Help us raise funds to finance scientific studies about how diet affects health and the possible side effects caused by a change of diet. 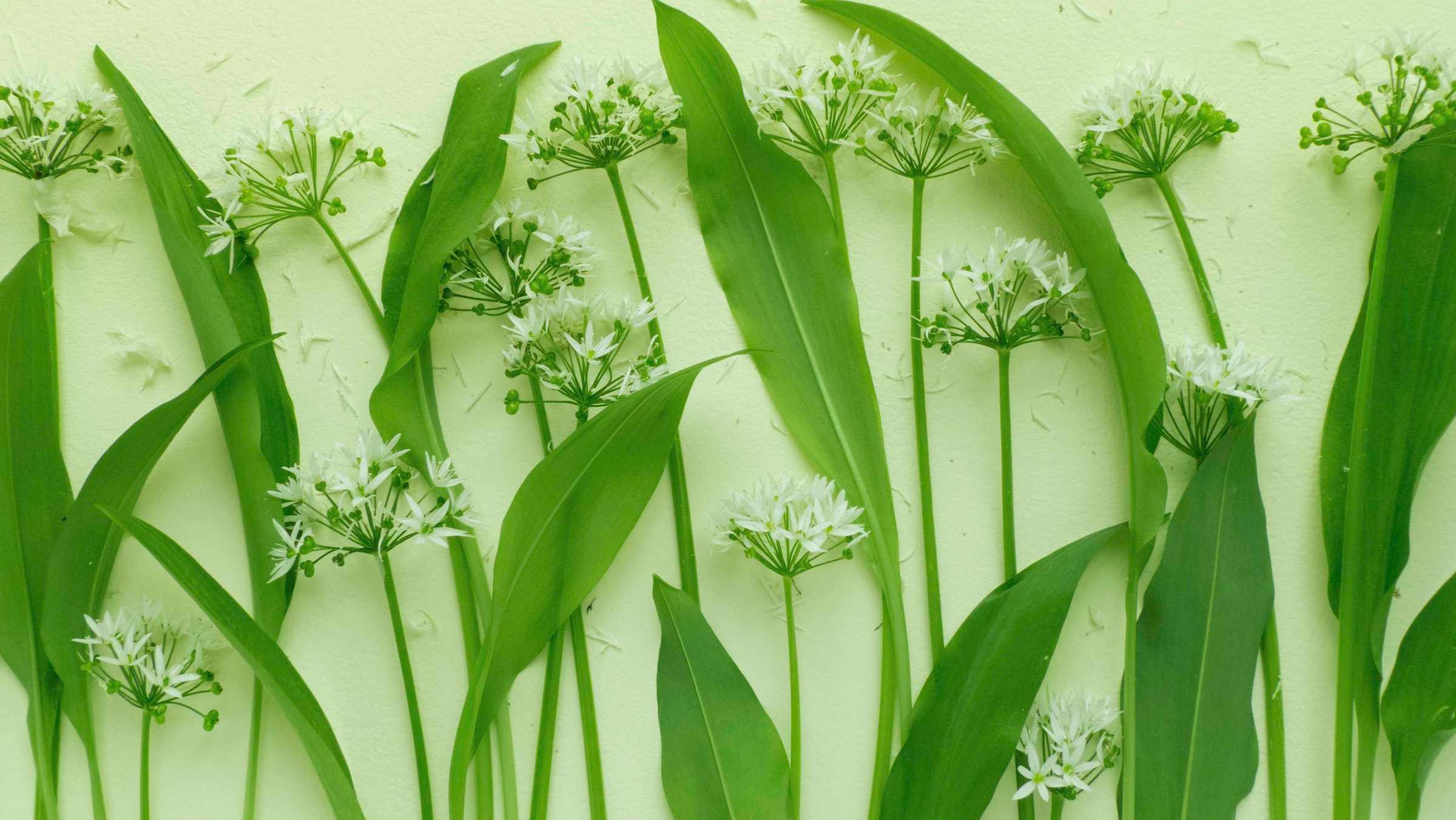 The Dietary Science Foundation’s 2020 in review:
A year when we’ve mostly been looking forward to 2021

The effects of the corona pandemic on the Dietary Science Foundation have been mild compared to the rest of society. In 2020 we managed to raise approximately 142,000 euros which will help launch the study of diet for type 2 diabetes. Here’s the year in review and some things we’re looking forward to in 2021.

2020 has been a tumultuous year for most people. Some of us have lost relatives, others have lost their jobs. Many of us have been very isolated and most of us long to be able to hug the people we love. Compared to all that, the corona pandemic has had a mercifully small effect on the Dietary Science Foundation. As we reported previously, several studies have been put on hold or slowed down, and we’ve noted a financial impact. Quite a few monthly donors and corporate partners have sent apologetic emails saying they need to stop their donations for economic reasons.

But the good news is that new monthly donors and corporate partners have joined us, so our fundraising hasn’t seen much of a dip. Compared with 2019 —a banner year— Dietary Science Foundation collections were down 7.5 percent. In total we raised 142,000 euros for lifesaving dietary research, which is gratifying under the circumstances. Many of you also cheer us on and give us encouraging comments on social media, further boosting our morale.

You make a bigger difference than you think

We want you to know that your donations make about ten times more difference than you might think. The Dietary Science Foundation has contributed to important, high-quality research, and when we put our money into a project, other research funding agencies and companies follow suit. They contribute much larger amounts of money than we have at our disposal. The studies of diet for IBS and type 1 diabetes, for example, have received more than ten times as much money from other sources as the Dietary Science Foundation gave in its initial contribution. So for every euro you donate to these projects, more than 10 have found their way into important research. That’s what we call a good investment!

A major investment in diet for type 2 diabetes

2020 also began with the happy news that a project initiated by the Dietary Science Foundation received further funding.  The insurance company Skandia decided to give 450,000 euros to the study of diet for type 2 diabetes, and the Dietary Science Foundation simultaneously gave a further 400,000 euros to the project. This enabled the researchers to start all the preparations needed to launch such a large scientific study.

The Swedish and Norwegian parts of the project were supposed to start at the beginning of 2021, but it will come as no surprise that the corona pandemic got in the way. Neda Rajamand Ekberg, the researcher who will be managing the Swedish part of the study, is one of the phenomenal doctors who have helped care for patients with covid 19. So the project has been pushed forward until later this spring, at which point we hope the pandemic will have subsided.

Another splendid piece of news from the past year is that two studies that the Dietary Science Foundation helped fund have reached their conclusion: the studies of diet for obesity and diet for fatty liver.

The results of the obesity project are being analyzed and will be sent for publication during the spring. The results of the fatty liver project have already been sent to a scientific journal for peer review and with any luck will be published in the beginning of 2021. We’ll be able to see the researchers’ conclusions as soon as they’re published, and we’re really looking forward to it!

The Dietary Science Foundation would like to take this end-of-year opportunity to give acclaim to two super-volunteers. Karin Eldh does a wonderful job of printing out and sending all the gift donation certificates for honor, Christmas and birthday donations. Michèle Wilcox volunteers many hours to translate texts for our English website, dietaryscience.org. Thanks so much, both of you! Your support frees up resources that can be used for other important work, and that means a lot.

As we start the new year we’re keeping our fingers crossed that the vaccine now being delivered will do its job well. We hope it will give good protection from the coronavirus so we can all go back to a more normal way of life. For the Dietary Science Foundation 2021 should be an exciting year. In addition to the start-up of the study of diet for type 2 diabetes and the publication of results from two studies, one more study will most probably reach its conclusion, the study of diet for IBS (where 225 of a total of 300 participants have now been recruited). In addition, we’re trying to get funding for a project that aims to spread the news about the dietary treatments that have proven to be effective.

We hope 2021 brings everyone much joy!

Would you like to help us support independent dietary research and prevent ill health? Please become a monthly donor, company partner or make a one-off donation. You can follow our work on Facebook. Thank you for your interest!